Home » About » New to Catholicism?

We believe in Jesus Christ

Jesus Christ is the Son of God, sent to mankind by the Father, so that we may all have everlasting life. We believe that Jesus walked here on earth, just like you and me. He was conceived by the Holy Spirit and was born of the Virgin Mary in a humble manger in Bethlehem. We believe in the Incarnation – that God was made man without ceasing to be God. Thus He is true God and true man. This man is Jesus Christ. Through Him we are called to be heirs of the Kingdom of Heaven. Jesus is the second person of the Holy Trinity: God the Father, God the Son, and God the Holy Spirit. 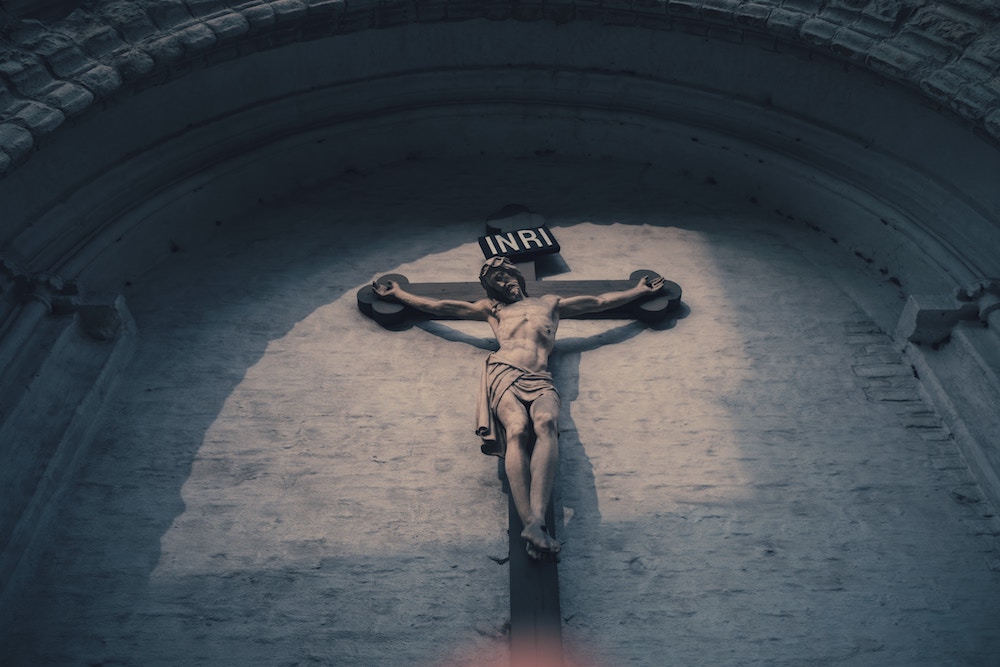 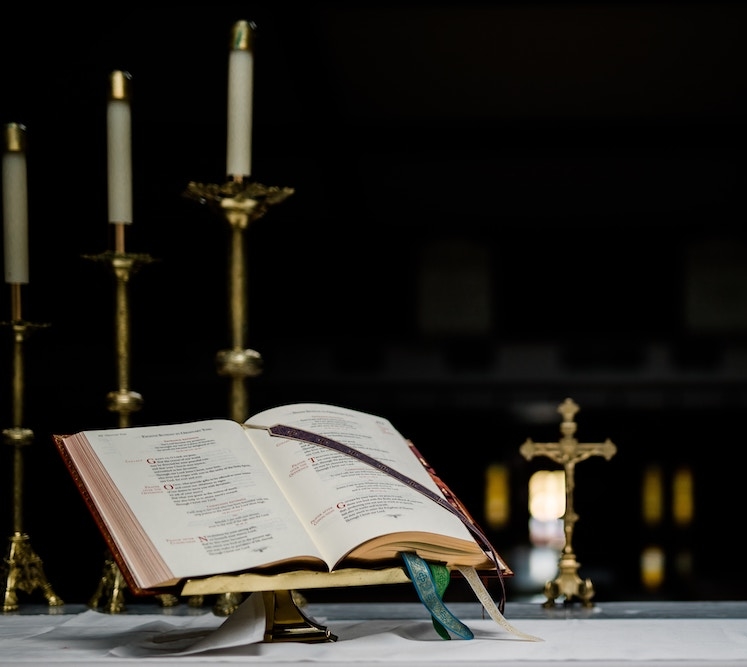 We have Good News

God created the heavens and the earth, and all who live in it. As His sons and daughters, we were created to be in relationship with Him forever in paradise. However, through the fault of our first parents, Adam and Eve, sin entered and broke our relationship with God. This created a great divide between us, a barrier that we can never fix on our own. Because of this, God sent His only begotten Son, Jesus Christ, to reconcile us to Him. Jesus was condemned to suffer for our sake — leading to His death on the cross. His death bore our sin and shame and through this one act of love He fixed the broken relationship between us and the Father. We believe that Jesus died and went to the grave, and that in three days He rose again in glory. Through His death and resurrection, He conquered sin. His victory over death is our hope and our salvation. Through Christ we can rise again and through Him we are invited into the heavenly inheritance that awaits us. This is the Gospel or the Good News as we call it. However, it does not end there. The Good News is about hope and the invitation that follows it. It is an invitation to get to know the person of Jesus Christ, in whom we place our trust. It is an invitation to say yes to Him and to encounter the Church.

We belong to a very big family

During His time on earth, Jesus moved the hearts of many followers. He especially transformed 12 Apostles that He called by name and gave them authority to take care of the Church that He started on earth. Jesus promised His believers that when He returns to Heaven, He will send for us an advocate. On Pentecost, the Holy Spirit came down to the early Church giving courage to the apostles to become fearless and courageous witnesses to Christ. On this day, the Church was born. The Holy Spirit broke down ethnic and linguistic barriers and united the Church, making us into a universal family. We are called the Catholic Church because, in Greek, the term katholikos (καθολικός) means “universal”.

Over 2,000 years later, the Catholic Church is now a family of over 1.2 billion people around the world. We are made up of people from all walks of life, called to different vocations, but with a simple mission: to love God and to love others.

St. Anthony’s offers the Rite of Christian Initiation for Adults, a series of classes providing instruction in the faith and preparation to receive the sacraments.  Classes begin in the fall and culminate during Holy Week with the Easter Vigil celebration.  Please contact the parish office (517) 437-3305 for more information.

For more information or questions

If you wish to have your child baptized at St. Anthony’s Catholic Church, please contact the parish office by phone at 517-437-3305 or by email at st.anthonycatholicchurch@yahoo.com to register your child and receive more information about baptism requirements and dates.

If you have never been baptized and are interested in doing so, attend one of our RCIA classes or email Amy Miller at ym.st.anthony@gmail.com. 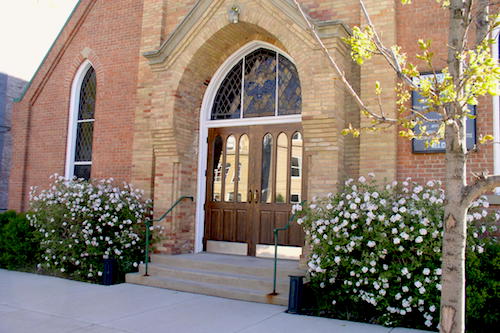 Visiting or just wanted to support our parish? Your generosity is greatly appreciated and it helps us to offer our ministries to our community. Thank you for your active role in spreading the Word of God! Click the donate button below to make a one-time donation or to set up a recurring monthly donation.